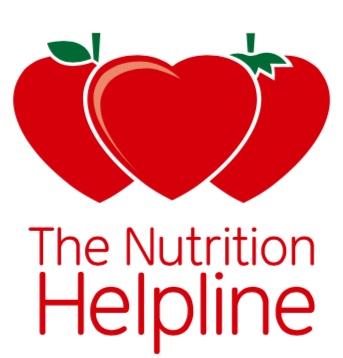 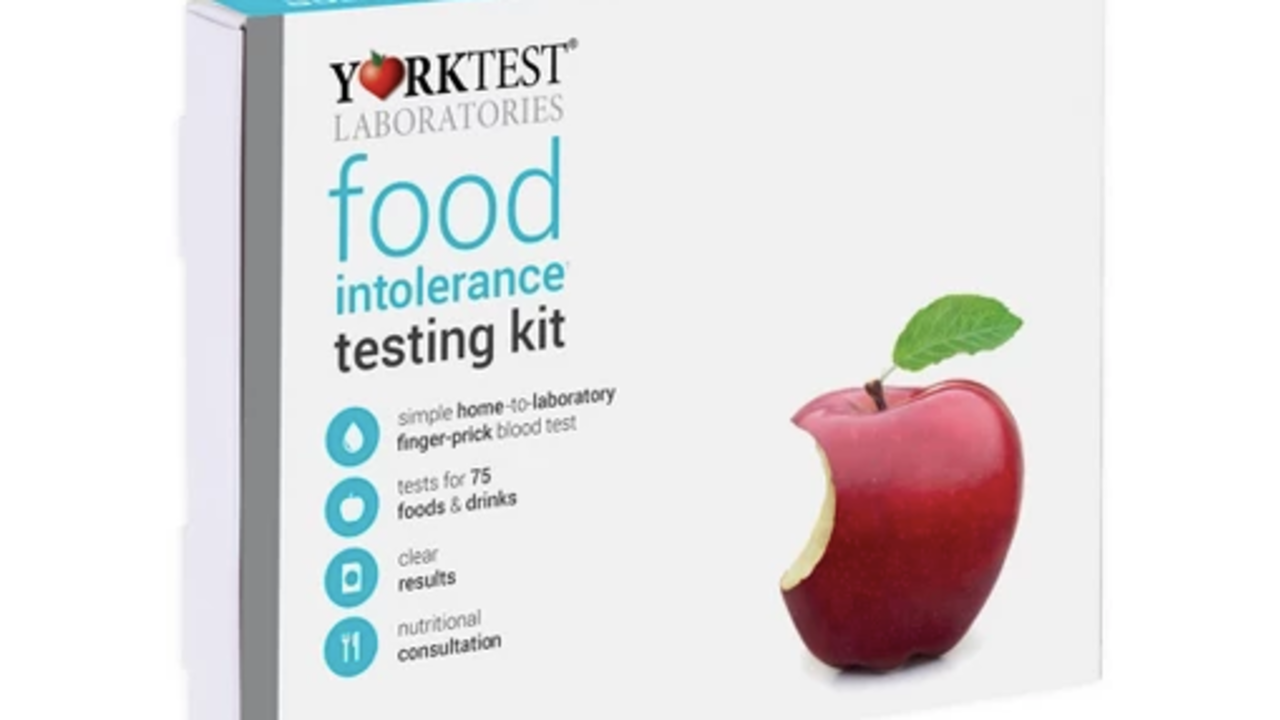 When it comes to food allergies, making a diagnosis is pretty black and white. The typical allergic reaction occurs immediately after you ingest a certain food, and the symptoms—often a rash, hives, or swelling—are unmistakable.

But food intolerances are a much sneakier sort. In many cases, symptoms don’t occur until several hours or even days after you eat a problematic food, and even then, they can be vague and difficult to link to your diet.

In the United States, food sensitivities have become an epidemic, largely fueled by the process of genetically modifying food.  Gluten, dairy, corn and soy are among the most common culprits. An estimated 18 million Americans suffer from gluten sensitivity alone, and those are the people who have figured it out!  Millions more individuals experience symptoms suggestive of food sensitivities every day, and have yet to identify the cause. 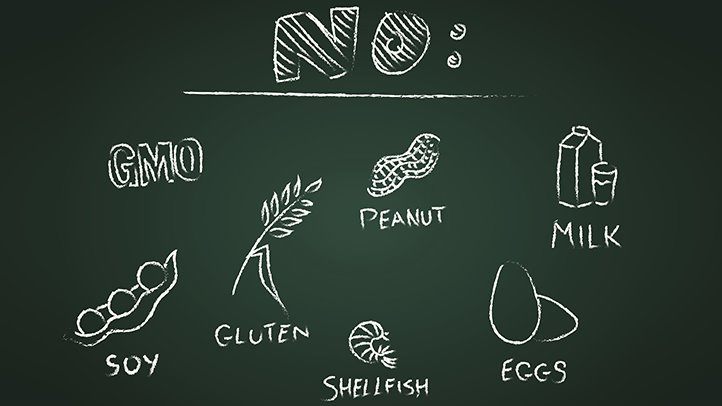 Following are four signs you might have a food sensitivity, along with a brief explanation of how each symptom occurs.

No matter how much sleep you get, you are exhausted. You find yourself dozing off during the day and are constantly grabbing sugary and starchy snacks for energy.

You’ve tried every diet out there, but nothing seems to work for you. You’re constantly hungry, no matter how much you eat.

When you suffer from a food sensitivity, it causes chronic inflammation, which impairs your brain’s ability to communicate with hormones, One of these hormones is leptin, which is released after you eat so that you feel satisfied. Without the brain receiving messages from leptin, you continue to feel hungry even after a big meal.

You notice that your headaches tend to occur when you eat certain foods … several hours after a meal, or even when you wake up the next morning.

A headache of any kind is a sign of inflammation in your head—hence the reason you treat it with NSAIDs. It’s not surprising, then, that food sensitivities could be to blame. A recent study showed that 56% of people who had been diagnosed with migraine headaches actually had an underlying gluten sensitivity.

You’re all-over achy, but there doesn’t seem to be any logical reason. You’re too young for arthritis, but you’re not a hardcore athlete, either.

If any of these symptoms resonate with you, there’s a good chance food sensitivities are to blame.

I’ve been helping clients break through their fatigue by identifying food sensitivities for over 12 years and they can’t believe how much easier it’s been for them to start having consistent, stable, high energy throughout the day! 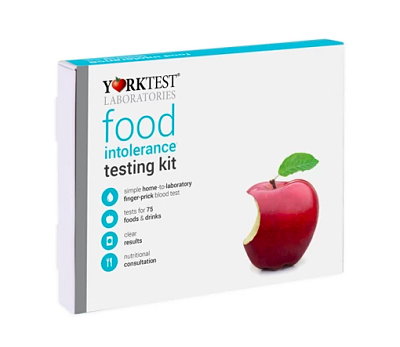 Many people expect to see milk, wheat, gluten, or eggs - very few expect YEAST which comes up on nearly every single test. This is a big ah-ha moment for many people who have switched to gluten free bread, yet still experiencing symptoms because most gluten free bread contains yeast.

1. Overuse of antiboitics, and or meats containing antibiotics which can create a yeast overgrowth.

3. Low stomach acid - good bacertia v bad bacteria levels in the gut - which can lead to a negative overgrowth of yeast.

I see an average of 60 test results a month, with foods ranging from lettuce, kale, lentils and chickpeas listed in the avoid column which is why I recommend a simple home test from York Test Laboratories.

During this FREE class you’ll learn:

If you often feel like you don’t have enough energy to get through the day…then this is for you. I hope you’ll join me because I know what a huge difference this can make for you.

How's the Diet Going?
Five Keys to Health Success in 2020!
One Month to Wellness
Close

It's FREE to Talk
Close 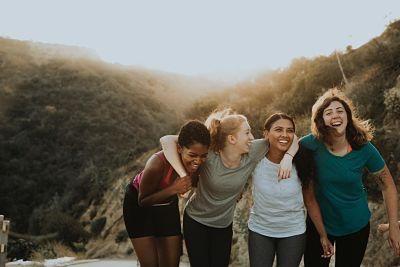 45% of people have undetected food intolerances, find out if you might be of them.